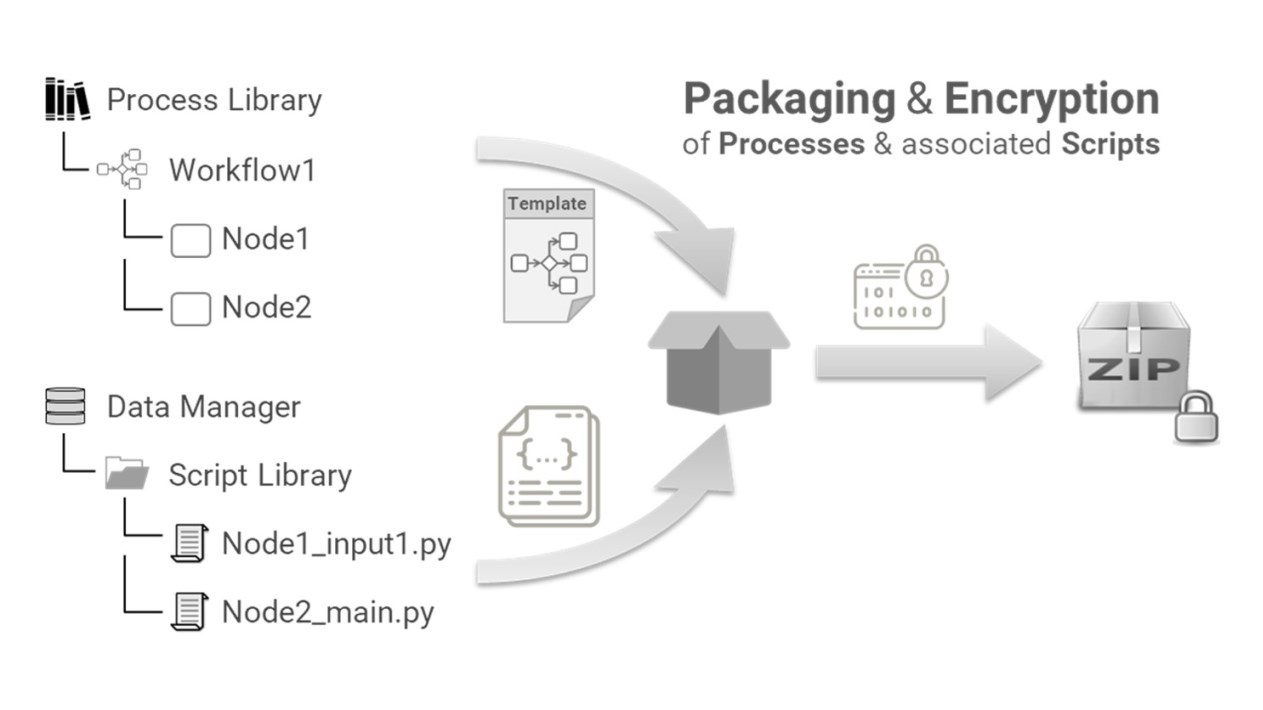 This version delivers a number of enhancements and fixes to the users of the most advanced Simulation Process Data and Resources Management tool.

The most important enhancements and fixes are listed below.

It is now possible to control (through the data model) whether a user will get a notification during editing a data object, if the selected item is not the latest version.

A new web service has been introduced to enable the migration of selected data to a different vault.

It is now possible to associate a MIME Type for editing files with no extension.

A new script function triggers the creation of a new WS (Web Service) user session and returns the respective WS dmticket, which is required for the communication of ANSA/META with the SPDRM Server.

A new script function has been created that returns the target vault of a specific role, if such is defined.

A new feature has been added in Users Management window that allows the filtering of the users that have logged-in during a specific time period (e.g. last week/month/year). Additionally, the filtered users can be selected, and send an e-mail to them.

It is now possible to enable the use of an external (system) function for file replication between sites (e.g. scp, rsync) for more than one remote sites.

The system would fail to install a data model that contains more than 16 different properties (primary keys) in total, for all the different types of Rich Library Items (RLIs).

The auto-generation rule is now supported for the properties of Subsystems, on the same way it used to work for the rest of the DM Items.

The system would fail to set a string value with more than 4000 characters on an attribute of a data object.

An error could occur when trying to attach file (or folder) on a DM item (e.g. Simulation Run) in case the target vault of the user's role was different than the default vault.

The save of subsystem through ANSA would fail, when its hierarchy contained a big number of parts and groups (i.e. > 50.000 hierarchy contents).

The check for available updates of a data object (e.g. subsystem) could lead to error due to performance issue.

The system would fail to refresh the contents of a folder under the Structure container, even after collapsing/expanding the folder itself.

The user would fail to view, modify or delete his/her owned items on the data tree, if the current role had no privileges on them.

The contents of Loadcases would fail to be exported during the output of Simulation Run, if it had been saved by ANSA with the saving option 'Structure Only'.

Users with no privileges to the Process Library are not allowed anymore to save a definition workflow.

The privileges of a DM item would be affected after editing any attribute (e.g. Comment) through the script function dm.setDMItemAttributes.

The script function dm.queryFiles would fail to respect the DM path given and results of whole DM would be returned.

The SPDRM Client would fail to start on Windows OS in case that any of the environment variables: HOMEPATH, USERNAME, or COMPUTERNAME contain a space character on its value.

The server software of SPDRM is currently available on Linux and MS Windows 64bits.

The client software of SPDRM is running under 64bit flavours of Linux and MS Windows.

For details, refer to the System Requirements document.

Customers who are served directly by BETA CAE Systems, or its subsidiaries, may download the new software and documentation from their account on our server. They can access their account through the "sign in" link at our web site.
Contact us if you miss your account details. The Downloads menu items give you access to the public downloads.
Customers who are served by a local business agent should contact the local support channel for software distribution details.

All files required for the installation of this version reside in the folder named: "SPDRM_v1.3.3" and are dated as of July 23, 2020.

These files should replace any pre-releases or other files downloaded prior to that date.

The distribution of this version of SPDRM is packaged in one, single, unified installation file that invokes the respective installer and guides the procedure for the installation of the required components (i.e. SPDRM server and client).

For the installation of the software on each platform type, download from the respective folders, the .tar.gz file for Linux or the .zip file for Windows.