BETA CAE Systems announces the release of
the v20.1.4 of its software suite 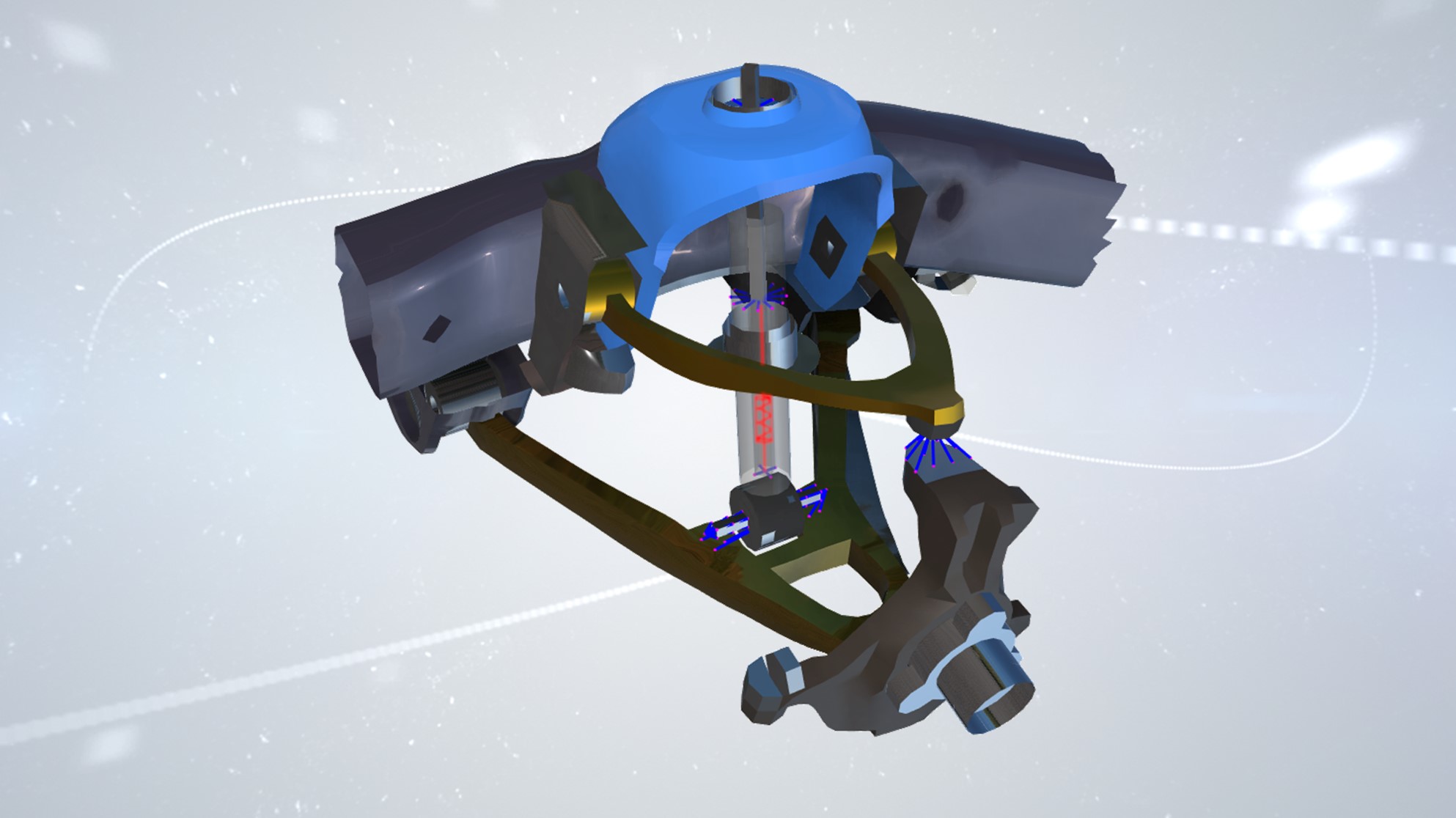 Apart from fixes in the detected issues, this version also hosts noteworthy enhancements and implementations.

ANSA would falsely release the License due to IDLE USER TIMEOUT, while running a batch (volume) mesh scenario.

Abnormal termination could occur, when building a marked as Current Subsystem.

Parts with empty name could cause unexpected behavior, including termination. Now such Parts are identified and fixed while reading the database.

Abnormal termination might occur following unloading and reloading a Subsystem, whose A_POINTs/LC_POINTs were used by other entities, or whose Assembly Points were used by Connectors.

Executing the function Offset [Faces] could lead to erroneous selection, when switching to PID selection mode.

The "Reconstruct Zones" option could lead to unexpected termination.

Output in i10 format would fail in cases, such as models including 2nd order solid elements or specific element types.

EPILYSIS would give erroneous results at 0.0Hz frequency, in case of models with no structural damping.

Unexpected termination could occur when reading a new model with Render functionality enabled in multiple windows.

Loading a 2d model in a new window via the Template Manager could lead to unexpected termination.

Video duration would be longer than expected, when the OpenH264 codec was used.

Saving or loading results in a shared folder, while in collaboration, is no longer subject to disruptions.

Support for Mac OS has been discontinued.

Support for 32-bit platform has been discontinued for all operating systems.

All files required for the installation of this version reside in the folders named "BETA_CAE_Systems_v20.1.4" and "KOMVOS_v20.1.4", which are dated as of October 9, 2020. These files should replace any pre-releases or other files downloaded prior to that date.
The distribution of this version of our pre- and post-processing suite is packaged in one, single, unified installation file, that invokes the respective installer and guides the procedure for the installation of the required components.

For the installation of the software on each platform type, download from the respective folders, the .sh file for Linux or the .msi file for Windows.

In addition to the above, optionally, the META Viewer is available to be downloaded for each supported platform.

The Abaqus libraries required for the post-processing of Abaqus .odb files are included in the installation package and can be optionally unpacked.