BETA CAE Systems announces the release of
the v7.0 of its License Manager 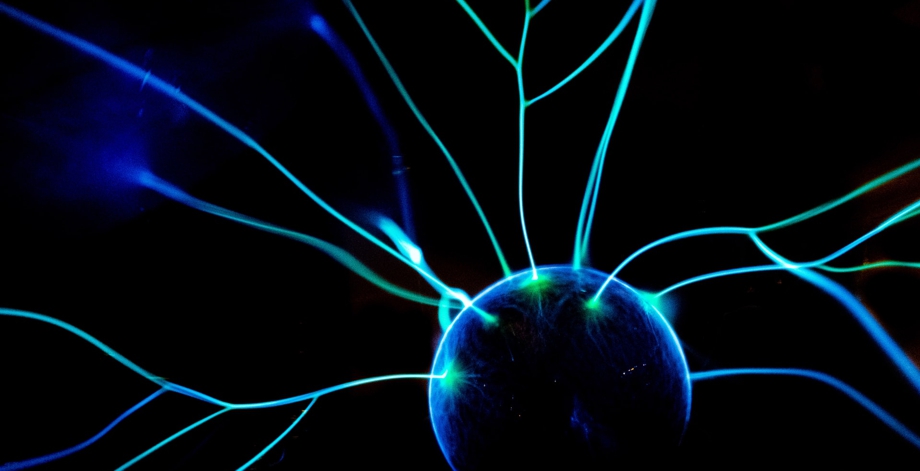 Note that some of the implemented new features are dependent to the version of the BETA CAE Systems software products. This means that they are compliant only with specific versions of the software of BETA, as marked in the documentation accordingly.

However, all previous software versions will continue working either with BETA LM v6.4 or v7.0.

There are many new things to look forward to in this new version:

The capability to filter the licensed features, so as to idle, limit, allow or deny their usage, based on user, group of users, IP address or hostname, has been introduced.

New potential arises with the Virtual Machine support – as well as with the teamed network interface support.

BETA suite would fail to cycle through all the available License Servers, when trying to re-acquire license credits.

On top of that, as far as the Idle User Timeout is concerned, ANSA would fail to turn in Idle Status, while remaining in Launcher window mode.

When switching network interfaces, the Shared Licensing feature would not always be respected.

For more details about the new software features, enhancements and corrections please, refer to the Release Notes document, as well as the Setup Guide.

The new version is compatible with all the previously released BETA CAE Systems software.

Future versions of BETA CAE Systems software will continue to be compatible with the previous version of BETA LM Tools.

Improvements apply to all versions of BETA CAE Systems software with performance being further increased for software released after the 14th of September 2015.