BETA CAE Systems announces the release of
the v7.1 of its License Manager 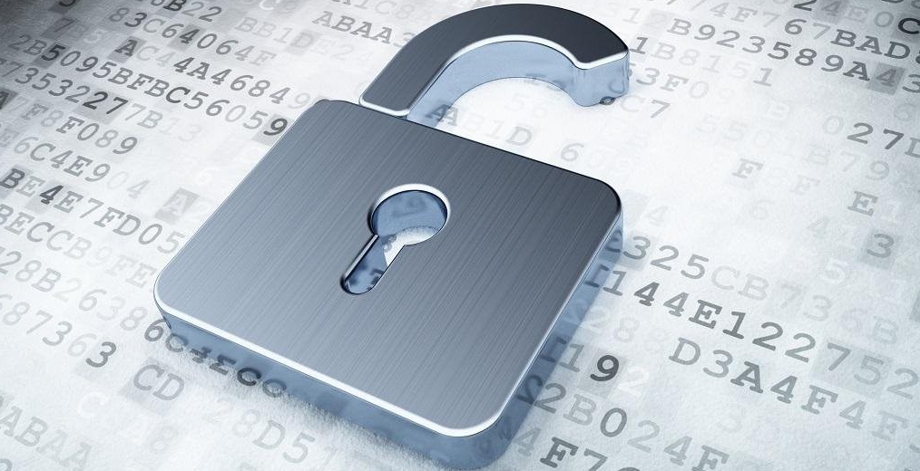 BETA LM v7.x is required for running BETA software, starting from the lately introduced v23.0.0 and onwards. BETA LM v7.1 is the first bug-fix release of the 7.x series of our license manager, which comes to support further the migration to the new version of our software.

As there are numerous highly anticipated implementations to look forward to in this new version, we are glad to introduce the brand-new BETA LM Dashboard: An application that enables the creation of graphical and statistical representations, based on the information derived from the license.log file.

Always aiming to provide you with first-class support, apart from noteworthy enhancements and implementations, this version also hosts numerous fixes.

beta_lm_stat command would report incorrect standings in the CREDIT USED column for PACKAGEs and BUNDLEs, in case of License File with multiple Serial Numbers.

Furthermore, information about the weight and options per FEATURE, as well as the version of BETA LM, is now reported under beta_lm_stat tool and report.

The host_key produced by either lowercase or uppercase UUID characters is accepted by the License Manager. In addition, the -ni UUID flag is no longer required for the installation of a License File based on UUID.

The rules defined to allow or limit the usage of licensed features based on user, group of users, IP address or hostname would not function properly in some cases.

Moreover, setting UserPrivacyLevel=1 in license.opt file will disable listing of usernames & hostnames, when executing beta_lm_stat -a command. This change applies since versions 22.0.0, 21.1.2, 21.0.3, 20.1.6 of BETA Software Suite Products and onwards.

The full path to a missing License File is now logged in the license.log, further facilitating the troubleshooting process.

For more details about the new software features, enhancements and corrections please, refer to the Release Notes and Setup Guide documents.

BETA LM Tools 7 does not require a new host key. Existing license files are compatible with the new license manager.
The new LM version is compatible with all the previously released BETA CAE Systems software.

Improvements apply to all versions of BETA CAE Systems Software with performance being further increased for software released after the 14th of September 2015.